My diagnosis in 1999 sent my life into turmoil. At that time, I had four young daughters – my baby was only a year old, so how would I cope with spending months away from them in hospital? Dr Dalton visited me at home and persuaded me to undergo my treatment and told me that everything else would be taken care of by LINC.

Being in a Rendcomb Side Room was the worst of times. I couldn’t just open the door and get out or breathe in any fresh air. I felt so ill and didn’t think that I would make it. In fact I felt so sick that I didn’t even want my children to visit and see me so ill. I spent 7 months in hospital receiving chemotherapy and radiotherapy. Dr Dalton was fantastic and became more than my doctor, he became my friend and support.

After seven months, I left hospital and then visited the LINC Outpatients Unit, at first weekly, then monthly and then every three months. As soon as I was given the all clear, I rushed back to work. I wanted to get on with my life.

In 2003 the Leukaemia came back. This was very traumatic and extremely stressful for my entire family. I had to have a bone marrow transplant and was once again in hospital for months. The staff and nurses were absolutely amazing and although I felt awful, I couldn’t have been in better hands. After my treatment, I had to learn to walk again and write again as my muscles had become so weak.

Financially life was tough as well. My partner had to give up work to look after the children whilst I was in hospital. Without the financial support that we received from LINC, we wouldn’t have been able to carry on. A highlight for me was when I was able to attend the wonderful Jose Carerras concert at the Racecourse.

I want to thank everybody at LINC for their great help and support. Dr Dalton was an
inspirational man who told me that he was always there for me and he was in every way.

There are many ways you can make a donation to Linc 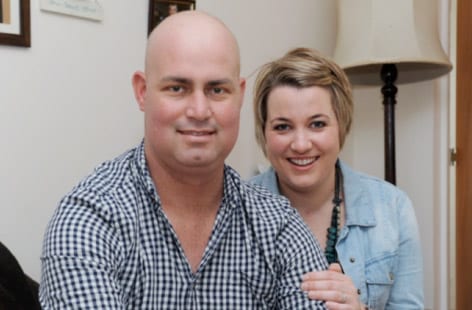 Ryno was diagnosed with AML and ALL leukaemia which is very rare – he is only one in only 3 in the country to have his type of leukaemia. 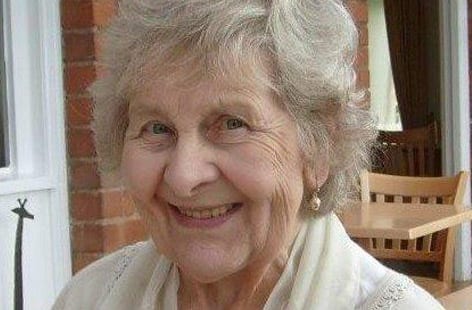 The treatment that Ethel received over many years improved her quality of life and prolonged her time with her family. 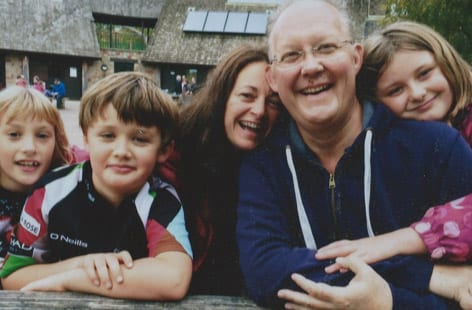 John was unable to continue at work due to his illness. LINC was able to provide some financial assistance to make some home repairs to make things safer and improve life for his family. 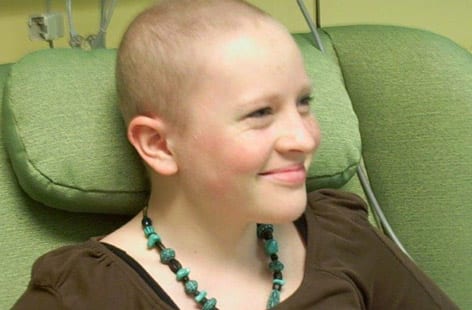 Emma was only 19 when diagnosed with Acute Promyelocytic Leukaemia. Read about Emma’s journey through her treatment.