Founded by Dr Robert Dalton and his colleague Dr Gill Rouse in 1998.

Having just experienced major surgery for cancer in February 1998, my colleague Dr Robert Dalton, who was the senior Haematology Consultant at Cheltenham Hospital at the time, came to visit me in hospital. The oncology unit at Cheltenham Hospital had undergone a rebuild and for the first time included a dedicated series of side rooms for patients undergoing intensive chemotherapy paving the way for peripheral stem cell transplants to take place in Cheltenham.

Moreover, the larger oncology outpatient department was destined to be inadequate for the large number of patients seen there even before it had opened. Every patient attending for chemotherapy or radiotherapy requires a blood test before treatment can go ahead.

Geographically, the oncology department and the haematology department are at opposite ends of the hospital and there were long delays in getting blood test results.
Dr Dalton decided I should have a project for my convalescence! The project was to raise £30,000 to purchase a blood analyser for the oncology outpatient department. This new technology allowed the blood test to be performed in the same room where the patient had the blood sample taken with the result being available in a few minutes. This would help to reduce the overall patient waiting time.

Hardly had we raised this sum when a young Mum presented with acute leukaemia. The baby was only a few months old her husband wanted to be with her and there was no family nearby.

She was refusing to have treatment because there was no one to look after the baby. The concept of LINC’s Patient & Family Support took off at this moment. Dr Dalton persuaded the patient to have treatment, LINC funded childcare for the baby and the charity supported the family financially for several months. This is not the end of the story – In 2015, the ‘baby’ ran the London Marathon for LINC supported by her Mum.

Since that time LINC has flourished and has funded a new outpatient facility at Cheltenham General Hospital and a state of the art haematology day centre at Gloucestershire Royal Hospital. The charity has purchased equipment to help in the diagnosis and treatment of leukaemia, patient monitoring machines together with new reclining chairs, bed top trays, new fridges and new televisions with Sky TV. 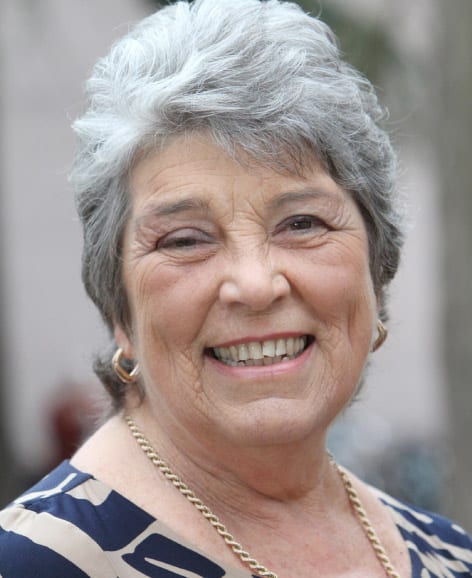 When Dr Dalton sadly died in 2003, LINC set up the Robert Dalton Leukaemia Fellowship. Thisposition is for a post graduate student studying for a PhD in either leukaemia or lymphoma.

Originally under the umbrella of Cranfield University our students now receive a University of Exeter degree. The research is done at Gloucestershire Royal Hospital and over seen by Professor Nick Stone.

The treatment of acute leukaemia involves intensive chemotherapy over several months. The patient is nursed in isolation in a small ensuite room on Rendcomb Ward side rooms. Coming to terms with mortality is not easy whether you are the patient, family member or friend.

Our next major project is to upgrade the 8 ensuite rooms on Rendcomb Ward to create walk in showers that will accommodate a wheelchair. This will be a huge benefit to our severely ill patients. We need to raise £120K and any support you can give will be greatly appreciated. 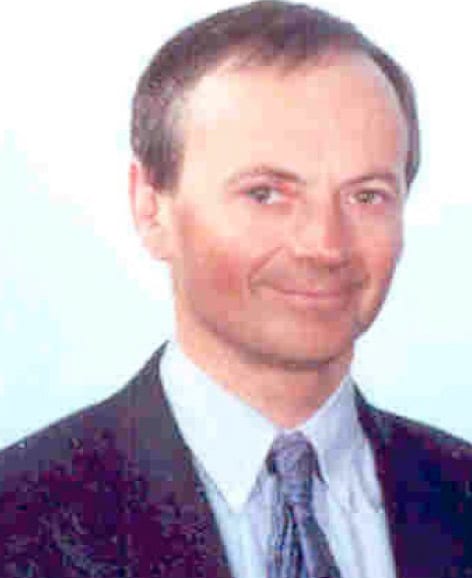